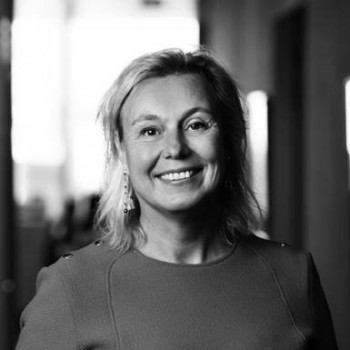 Ingrid de Swart joins the Executive Board of a.s.r. on 1 December 2019 as new Board Member. Ingrid joins a.s.r. from Aegon. Here, she emphasized the theme of financial self-sufficiency, particularly for women. She also helped Aegon's mortgage business and claims business to grow and made an important contribution to increasing customer and adviser satisfaction. Ingrid is highly experienced in the digitization and robotization of client contact.

Prior to that, she worked at Delta Lloyd from 2001 to 2017 in various management and executive positions. After leading a joint venture between Delta Lloyd and ABN AMRO, she was CEO of ABN AMRO Insurance from 2009 to 2013. From 2014 to 2017 Ingrid de Swart was a member of the Management Board of Delta Lloyd. She is one of the most influential insurance women in the Netherlands. In 2017 she was declared Top Woman of the Year for her courage and bravery in fulfilling her role as 'connector'.