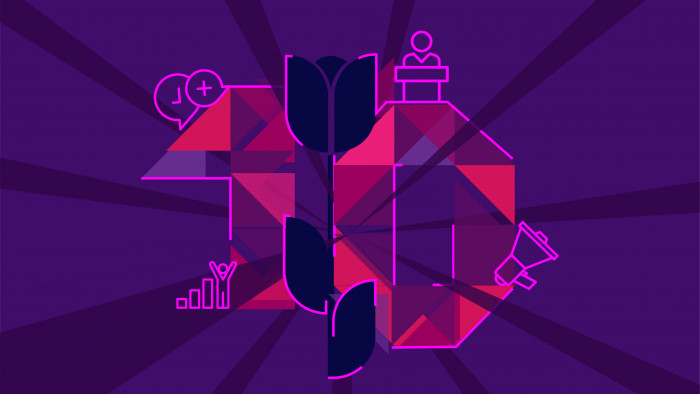 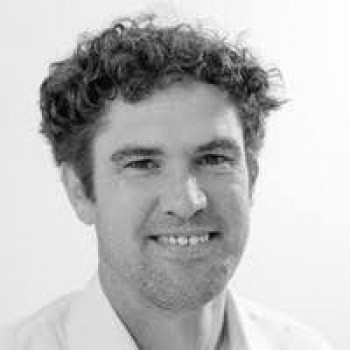 Dirk Lippits is currently working as President Dairy Baking & Beverages. Focused on primarily food enzymes and food cultures. In 2017 he was ad-interim the VP innovation for DSM food specialties. Between 2016 and 2017 he was working as VP Aroma Ingredients at DSM. From 2015 to 2016, he was Global Sales Marketing Director of Human Nutrition and Health at DSM.