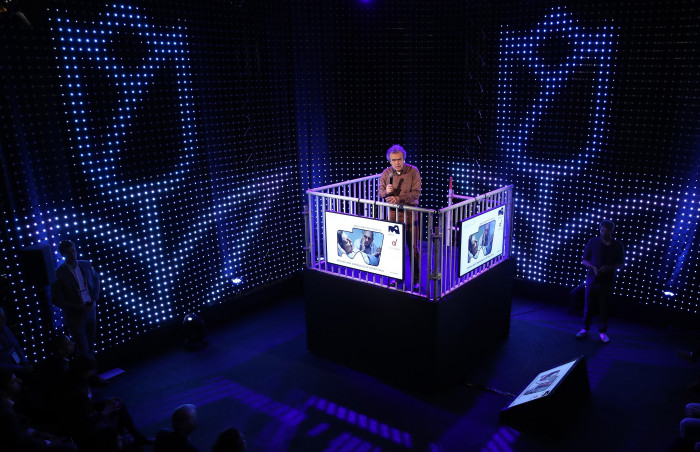 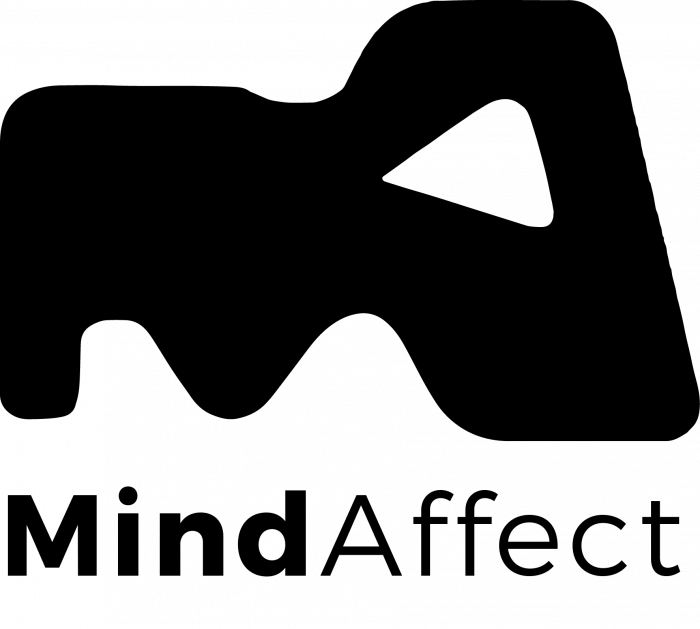 Controling a computer with your brain signals

Several disorders such as ALS, stroke, or trauma lead to partial or complete paralysis, where often the vocal organs are damaged leaving a patient unable to communicate. With some causes such as stroke, patients lose functions suddenly and without warning. With chronic causes such as ALS, patients have a slow decline in functioning and are aware that they will one day be unable to move, communicate, or interact, a scary prospect for many.

MindAffect has developed an assistive communication device that patients can control using their brain signals alone, and which therefore requires no muscular movement. This technology can be coupled to a virtual keyboard to allow a patient to communicate through spelling, or to a range of other applications that allow a patient to execute commands and gain back a piece of independence. With this technology patients who are otherwise unable to communicate can once again talk to their loved ones.

The patented brain computer interface, developed by Professor of Artificial Intelligence Peter Desain from the Radboud University, uses complex artificial intelligence algorithms to match a person’s brain response with a stimulus. Thanks to a technological breakthrough this BCI allows users to type with a speed of 1 character a second, requires no training, and can be used with trendy, comfortable headsets. It is both highly technical and user friendly, and also has a wide range of other applications that can be explored in the future.