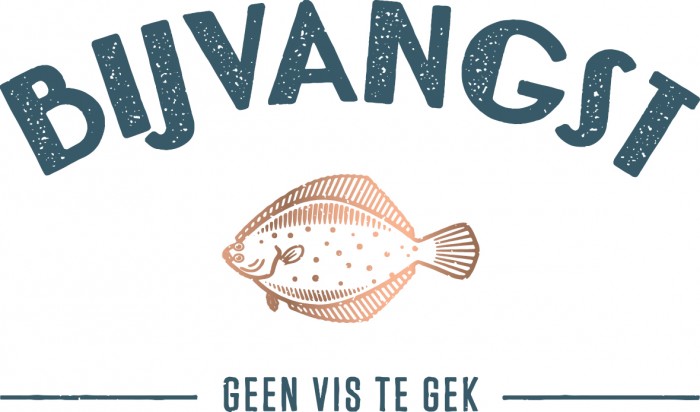 http://www.bijvangst.nl (at the moment offline
NUTRITION

Bijvangst (Bycatch) is a social enterprice with the goal to fight against the waist of non populair fish.

More than 50% of the fish being caught in the northsea is Bycatch. A part is too small and not allowed to be eaten but a lot of this fish is lovely, wild caught fish which doesn’t end upon our plates. Instead it is being exported to asia or the south of Europe or even worse; it’s thrown back into the sea, often dead. Meanwhile we import farmed fish from Asia, Greece and Norway, while these farmed fish often is dramatic for the wild fish in the river delta’s.

Our next step is to do a feasability study: in Retail and Catering it’s all about prizes: can we produce competative products?